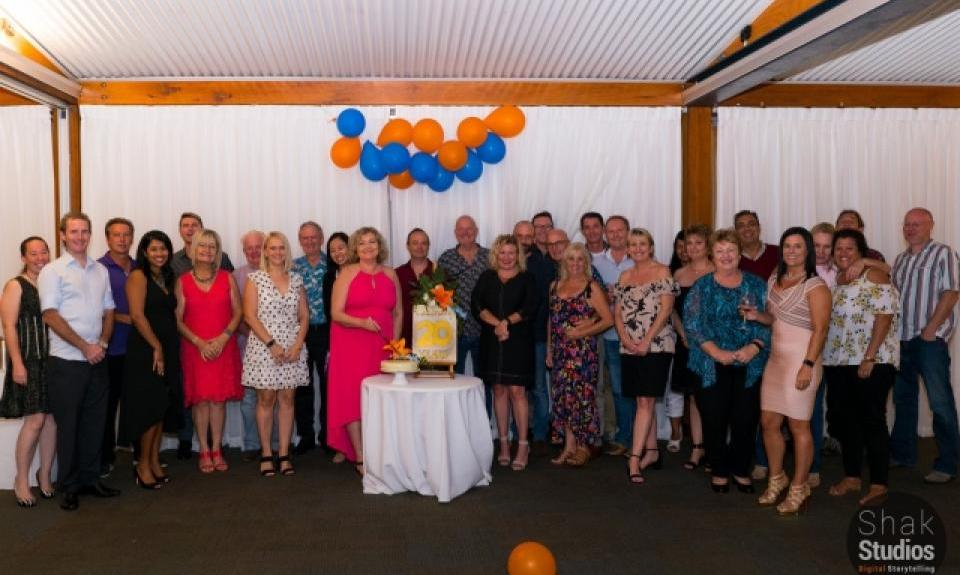 Our first 'official' meeting was held on the 8th April 1998 at the Capalaba Tavern. 10 original members met for breakfast.

Prior to this first meeting the idea for this group originated with Ian Black who had attended a number of business groups but saw something lacking in each. Then after attending a marketing seminar in Cleveland posed a question to the 50 or so attendees. The question was 'what will you all be doing different in 3 months or 6 months from now that we learned from this seminar?'

The answers identified a need for developing successful business connections, referrals and a vibrant and supportive business community. Ian suggested that they keep in contact and assist each other to put new positive habits relating to business. As a result, a series of fortnightly meetings took place in the offices of Ian Black's company.

From these regular meetings it was decided that the BSBN would be formed and Ian was elected the first president.

The meetings were primarily started to assist each other in generating new business from referrals from other members' businesses and to be supportive of each other in times of need.

In the 1st month we had opportunity to help a number of businesses when the (then) Redland's Shire Council decided to impose a ban on street front signage. The group became involved in awareness and engaged over 100 local businesses to lobby the council, which resulted in a successful change to this policy by Council. A strong bond along with public awareness of a group was born.

Our group has enjoyed long-standing member commitment and still retains 10+ year members. The founders of the group after 10-12 years have moved on, mainly due to relocating overseas, or their business has evolved, sold or moved location. 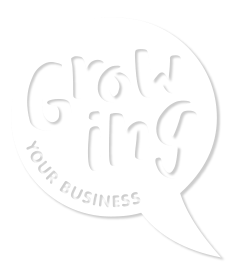 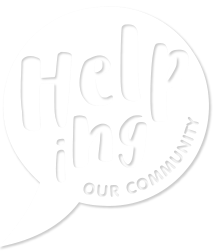 Join our Next Meeting